Warm greetings friend. The arrival of covid19 has changed everything as we know it.
Individually and collectively, we hold uncertainty as to how this transition into birthing new patterns will unfold.
This instability is filled with many emotions... curiosity, despair, wonder, anger, hope, grief, fear, Love.
May we honor ALL our feelings as they arise with tender acceptance and compassion.

After 26 years in business, I have decided to slowly bring the ARTGIFT branch of New Moon Visions to a close.
This transition will likely be over several years.
With this in mind... most of my ARTGIFTS are now offered at very low prices.
All orders recieve the following FREE GIFTS of appreciation (or more)!
6 assorted cards - 2 chakra posters - 11 bookmarks 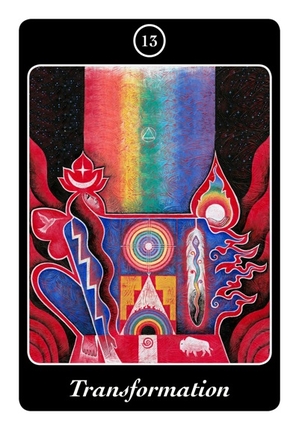